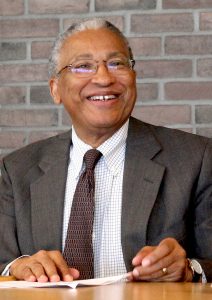 The award recognizes Jackson for his “innovative research on the influence of race on the health of African Americans, including the National Survey of Black Americans and National Survey of American Life.” With work that “transcends the traditional fields of psychology, sociology, political science and public health to provide a rich picture of the strengths, challenges, and functioning that characterizes the breadth of experiences of the African American community,” Jackson is likely “the most important researcher on the life experiences of African Americans in the past 100 years,” says Robert Sellers, U-M’s chief diversity officer.

Jackson will receive the award October 9 at the U-M Faculty Awards dinner. A symposium honoring Jackson and his work will be held October 30. More information about the award can be obtained from the National Center for Institutional Diversity. 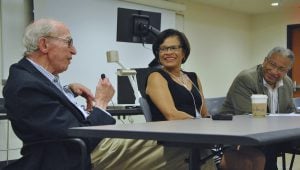