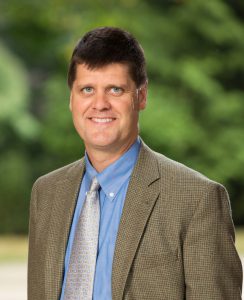 ANN ARBOR—Ken Kollman has been named director of the Center for Political Studies (CPS) at the University of Michigan Institute for Social Research (ISR).  Kollman, who is the Frederick G. L. Huetwell Professor at the U-M Department of Political Science, will begin his five-year term on August 15, 2015 after he returns from sabbatical, according to ISR Director James S. Jackson.  Until then, Michael Traugott will serve as interim director of the Center.

“I am pleased that Ken will become the next permanent director of CPS,” said Jackson.  “He is an extremely able scholar and leader, whose experience will serve the Center in good stead in the years ahead.

“I am also grateful to Mike for delaying his retirement to take on the role of interim director of CPS for the next year.  And of course I am grateful to former CPS Director Nancy Burns for her valuable service to the Center and to the Institute.”

Kollman, who has been affiliated with CPS since he joined U-M in 1993, just completed three years as Director of the U-M International Institute.

“The Center is home to some of the world’s top researchers of politics, and it is a privilege to work with them.  I look forward to collaborating with them to build on decades of accomplishment.”

He is the author, editor, or co-author of numerous books, book chapters and publications in peer-reviewed journals, including Perils of Centralization:  Lessons from Church, State, and Corporation, published in 2013 by Cambridge University Press.

Kollman has raised more than $5 million in external grants from the National Science Foundation and other funders, and is the recipient of multiple awards, including the Lijphart/Przeworski/Verba Dataset Award bestowed by the American Political Science Association for the creation of “a publicly available data set that has made an important contribution to the field of comparative politics.” 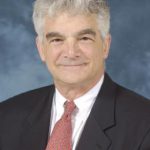 ISR Director Jackson expressed gratitude to Traugott for serving as CPS leader until August 14, 2015.  “Michael is an outstanding academic leader with vast experience in the world of grants and contracts. He is heavily involved in the core activities of CPS and I know he will do a great job during the next year.”