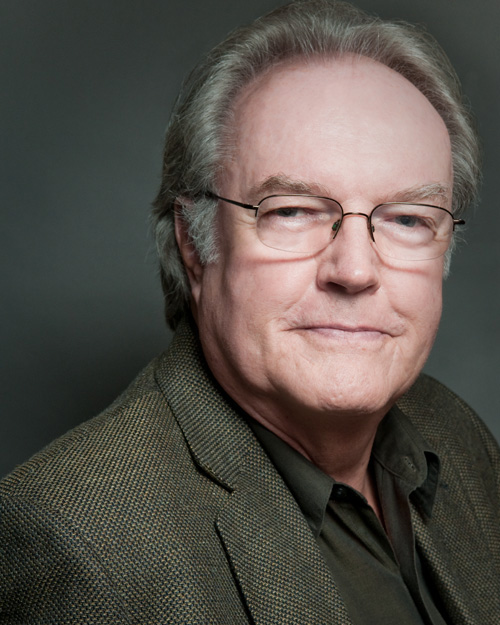 Dr. Johnston's research has been based on two seminal national research studies: Monitoring the Future: A Continuing Study of the Lifestyles and Values of American Youth (MTF) and the Youth, Education, and Society (YES) study, funded by the National Institute on Drug Abuse and the Robert Wood Johnson Foundation, respectively. MTF is an epidemiological study that reports current levels and trends in the use of a wide range of substances, from cigarettes and alcohol to marijuana, cocaine, heroin, and many other illicit drugs. Its design allows researchers to address age, cohort, and period effects on the use of these substances. Johnston and his collaborators have played an agenda-setting function by calling attention early to problems that are emerging and ones that are receding among youth. They also have demonstrated how particular attitudes and beliefs about each drug play a major role in young peoples' use of the drug, which has helped to guide a great deal of the nation's drug and alcohol prevention strategy.