ANN ARBOR – The Institute for Social Research honored the life and legacy of Bob Schoeni with a multi-disciplinary research symposium on Thursday, May 12. Virtual and in-person attendees remembered Schoeni and his contributions to the social sciences, paying special attention to the many areas to which Schoeni contributed during his distinguished academic career. 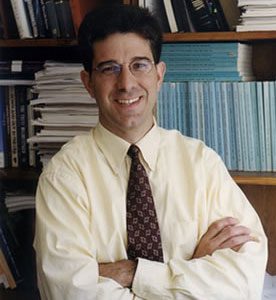 “In order to honor Bob, we had to create a day that he would be comfortable with. We believed that he would have approved of an event in his name that facilitated the wellbeing of others,” said Kate Cagney, director of the Institute for Social Research.

A dozen of Schoeni’s colleagues and former mentees participated in the three sessions, facilitating discussions on research relevant to the fields shaped by Schoeni’s work. The mentees — some of whom had decades-long relationships with Schoeni as students and collaborators — represented the purest distillation of his relationship to ISR and its work, and they invariably mentioned his careful attention to every mentee with whom he worked.

The sessions covered inequality, health, and intergenerational transfers, areas which Schoeni developed throughout his career via the dozens of academic papers he published on a wide range of subjects. Participants in the sessions each had a personal connection to Schoeni and his work, and represented nine different institutions. 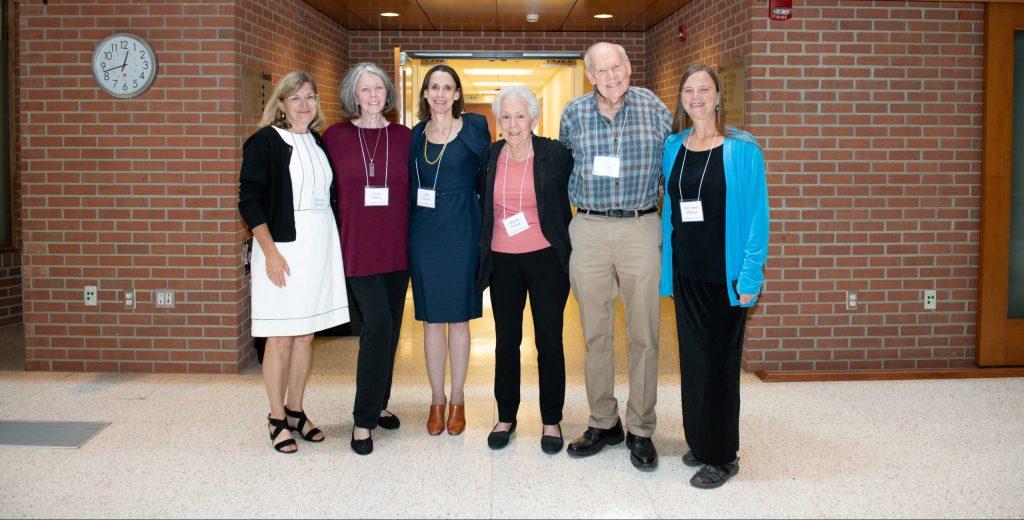 Schoeni’s relationship with those he mentored was a natural extension of his work as an interdisciplinary academic, and the symposium’s interdisciplinary nature was intended to reflect his work. During his time at ISR, Schoeni held a leadership position in the Panel Study of Income Dynamics (PSID), the world’s longest-running national panel study. In that role, Schoeni was a driving force in transforming the study into an interdisciplinary resource, intending it to be used by future researchers to study health and their factors across generations.

His approach to PSID mirrored his work with those he mentored, as he consciously pursued mentorships in a variety of disciplines.

“If one wanted to explain the unique alchemy that makes ISR such a special place to learn, to thrive, and to advance careers, one would have to look no further than the list of Bob’s mentees. Indeed, I hold up Bob’s mentees as a mirror to us. We hold them up and see reflected in them the values of ISR, and what we aspire to advance is the same commitment that Bob had.”

A native of Bowling Green, Ohio, Schoeni graduated from Bowling Green State University with a bachelor’s degree in economics in 1986 before earning a master’s degree and a PhD in economics from Miami University of Ohio and the University of Michigan, respectively. He worked at the RAND Summer Institute early in his career and served as a senior economist at the Council of Economic Advisers under President Bill Clinton before returning to the University of Michigan in 2001. Here, he held appointments at ISR, the Gerald R. Ford School of Public Policy, and the Department of Economics in the College of Literature, Science, and the Arts. 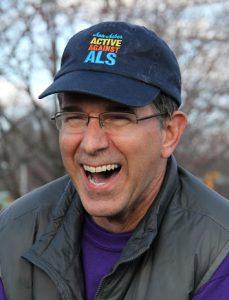 Schoeni was diagnosed with amyotrophic lateral sclerosis (ALS) in 2008, but remained active in pursuing his research interests. In 2020, he taught himself to program STATA using eye gaze technology and investigating topics related to the COVID-19 pandemic, publishing multiple papers on that research throughout 2020 and 2021. Schoeni’s tireless work as a researcher remains evident even into 2022; he was a contributing author on a paper published in February of this year, months after his death.

Beyond his research, though, Schoeni’s impact on those whom he mentored remains his lasting legacy. Speakers throughout the symposium praised him for the role he played in shaping their careers, not just as a researcher but as someone who demonstrated how to act within the field.

“I was incredibly grateful for Bob modeling a different path,” said Jennifer Dowd, professor of demography and population health at the University of Oxford. “The conscious effort to bring people together is something I’ll always try to implement from Bob’s approach.”