ANN ARBOR – On Thursday, March 24th, Arthur (Skip) Lupia, Research Professor at the Center for Political Studies and Gerald R. Ford Distinguished University Professor of Political Science, participated in a White House President’s Council of Advisors on Science and Technology (PCAST) meeting. His section, titled “Improving Science Communication,” focused on how to effectively communicate the benefits of science in a way that overcomes the skepticism and doubt that has increased in recent years. 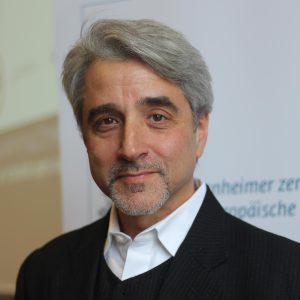 A recording of the meeting, with Professor Lupia’s presentation starting at 2:40:07, is available here.