ANN ARBOR – From March 11 to March 13, 2020, StoryCorps will be at ICPSR at the University of Michigan Institute for Social Research to offer people the opportunity to preserve their personal ICPSR stories, and contribute to the preservation of both ICPSR and ICPSR data community heritage. StoryCorps is an independent nonprofit organization whose mission is to preserve and share humanity’s stories in order to build connections between people and create a more just and compassionate world. 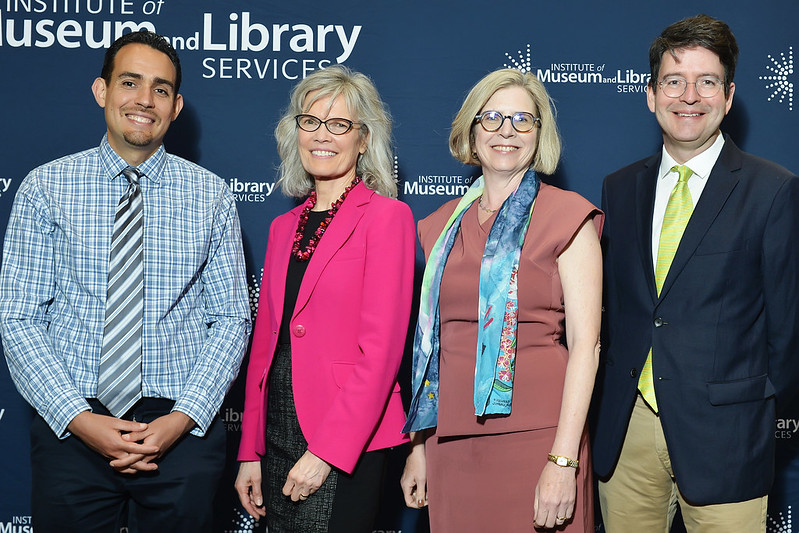 Over the course of three days, StoryCorps will record 15 40-minute interviews, which will feature conversations between two people in the ICPSR community who know each other well. After the recording session, participants receive a digital download of their interviews, which with their permission, will also be archived at the American Folklife Center at the Library of Congress. A very small percentage of all StoryCorps interviews are produced for national broadcast on NPR’s Morning Edition. Interview materials recorded at ICPSR will also be archived publicly available via StoryCorps’ new online archive.

Since its founding in 2003, StoryCorps has given over 100,000 people in all 50 states the chance to record interviews about their lives, leaving a legacy for future generations. The StoryCorps archive is the largest collection of human voices ever gathered. 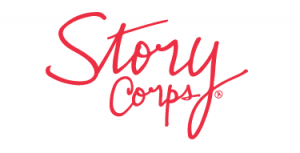 About StoryCorps
StoryCorps is a national nonprofit organization whose mission is to preserve and share humanity’s stories in order to build connections between people and create a more just and compassionate world. Since 2003, StoryCorps has collected and archived more than 70,000 interviews with over 100,000 participants. Each conversation is preserved at the American Folklife Center at the Library of Congress. StoryCorps is one of the largest oral history projects of its kind, and millions listen to our weekly broadcasts on NPR’s Morning Edition and on its website.

In addition to a traveling MobileBooth, StoryCorps currently operates stationary recording booths in Atlanta and Chicago.

To ensure the diversity of participants, StoryCorps has launched several major initiatives. Among these initiatives, Historias collects the stories of Latinos throughout the United States and Puerto Rico; Griot preserves the voices and experiences of African Americans; the Memory Loss Initiative reaches out to people affected by various forms of memory loss; the September 11 Initiative honors and remembers the stories of those most personally affected by the events of September 11, 2001; and the Military Voices Initiative shares the stories of veterans, service members, and military families.

About ICPSR
Founded in 1962, the Inter-university Consortium for Political and Social Research (ICPSR), a center within the University of Michigan Institute for Social Research, is one of the world’s oldest and largest social science data archives. ICPSR has almost 800 member institutions worldwide. ICPSR’s mission is to advance and expand social and behavioral research, acting as a global leader in data stewardship and providing rich data resources and responsive educational opportunities for present and future generations.