Women who Made HERstory at ISR 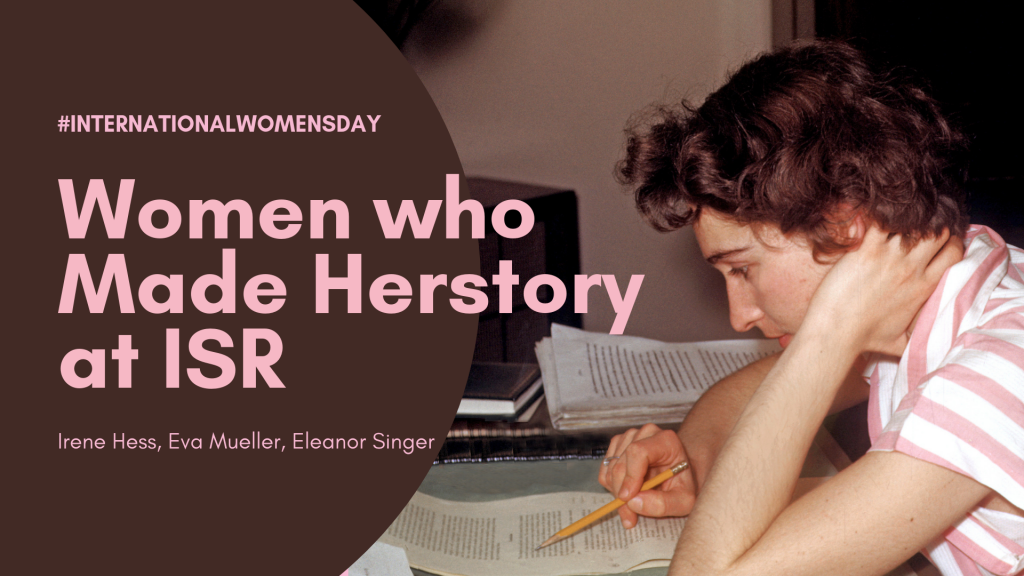 ANN ARBOR—March is Women’s History month, and March 8 is International Women’s Day. To celebrate, we are highlighting some of the women who have shaped ISR and the field of social research.

Please join us as we remember these incredible researchers. 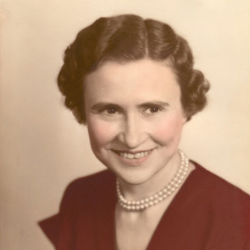 1910-2009
Hess received an A.B. degree in mathematics from Indiana University in 1931 and taught math at a Central City, KY, high school until 1942. Hess learned of a new field of statistics from an article in the Reader’s Digest. Attracted to the idea, she studied statistics during the summer at the U-M. Right after the start of World War II in December 1941, she joined the U.S. Bureau of Labor Statistics, then, the U.S. Census Bureau. In 1954, she joined the ISR Survey Research Center, as assistant director of the Sampling Section, then director. She taught the application of probability theory to the design of survey samples. Though she “retired” in 1981, she worked at ISR through the age of 97. She is considered “one of the pioneers at ISR.” 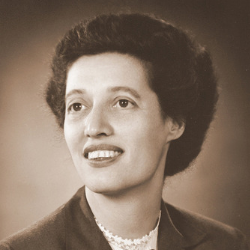 1920-2006
Born in 1920, Mueller said she was influenced by the Great Depression in making her career choice. “It impressed me that what the world needed was to rescue its economies.” Though delayed by WWII, she finished her PhD in economics at Harvard in 1951. She then joined the staff of the Survey Research Center, and in 1957, she joined the Department of Economics, where she became a full professor in 1964. Six years later, she became a research scientist at the Population Studies Center, and a Professor Emerita in 1988. Mueller made important contributions in several areas of economic research, including the analysis of consumer behavior, economic development, and economic demography. In addition to her contributions as a researcher, she played an important role in building the economic demography training program run jointly by the Population Studies Center and the Department of Economics. 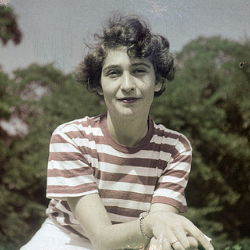 1930-2017
Born in Austria in 1930, she and her family fled to New York to escape the rise of the Nazi Party in Europe. She graduated with a BA in English from Queens College in 1951 and a PhD in sociology from Columbia in 1966. All of her research, whether at Columbia, Chicago or the U.S. Census, concerned the validity of measurements. She was considered a generous mentor and a meticulous writer. Singer was editor of Public Opinion Quarterly for a decade. Singer was the first woman to serve as the associate director of the SRC, and the only woman to hold an academic directorial level position at the center. She received the AAPOR lifetime achievement award and the ASA Monroe G. Sirken Award in Interdisciplinary Survey Methods Research.