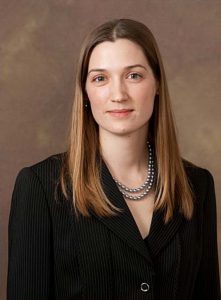 The Bill and Melinda Gates Foundation has awarded U-M two grants totaling more than $4.7 million over four years.  Two ISR Centers – the Inter-university Consortium for Political and Social Research (ICPSR) and the Survey Research Center (SRC) — are leading the grants to archive videos and related quantitative data from the Measures of Effective Teaching (MET) project, funded by the foundation. Robbin Gonzalez serves as U-M project manager.

“The videos from the MET project are extremely valuable to education researchers,” says George Alter, ICPSR director and principal investigator of the grant.  “And this project represents a great step forward for ICPSR as we develop new capabilities to archive and disseminate emerging types of research data.” A screen shot of the user interface for the MET project. Click image for larger version.

The MET project has gathered video from the classrooms of more than 3,000 teacher volunteers, capturing a 360-degree view of the classroom so that student reactions to the teacher can be viewed as well.   Two groups of researchers will have early access to the video data.  The initial analysis will be done by the MET research partners who collected the data, including U-M’s Brian Rowan.  The second group is expected to be recipients of grants that will be competitively awarded to use the new MET Database beginning in the summer of 2012.  Authorized users will access the videos through a secure, web-based streaming service, and they will access quantitative data through a secure virtual data enclave.