Join us for a half-day symposium at which scholars, public officials, private sector representatives, and other census stakeholders will address preparations for the 2020 Census and the conversations, controversy, and lawsuits over the possible addition of a citizenship question, all to answer the question: What is at stake for the 2020 Census?

Playlist of the event: http://bit.ly/2Qh2Pz5

Live Stream of the event: http://bit.ly/2SdYWYU

8:50 AM: Citizenship and Politics

Let the Census know your use case for its data products: Federal Register Notice 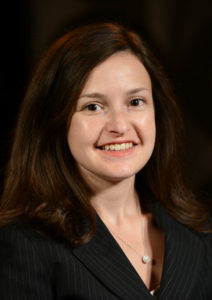 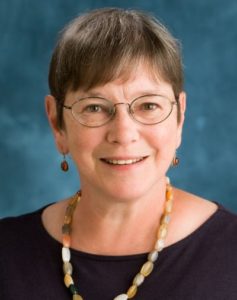 Barbara Anderson
Dr. Anderson is the Ronald A. Freedman Collegiate Professor of Sociology and Population Studies. Her research and teaching centers on the relationship between social change and demographic change, and on technical demography. The Census Bureau declined to reappoint her as chairwoman of the agency’s scientific advisory council after she headed the committee in March when it issued a public rebuke to the bureau warning that the citizenship question was a mistake. 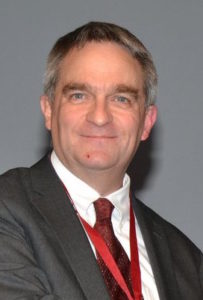 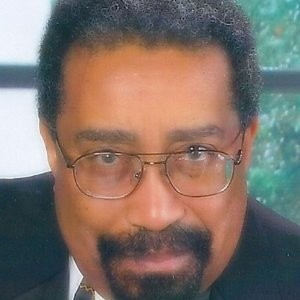 Albert Fontenot
Albert E. Fontenot Jr. is the Associate Director of Decennial Census Programs at the U.S. Census Bureau. He has worked for the bureau in various positions since 2009, and is an associate minister at the First Baptist Church of Highland Park. 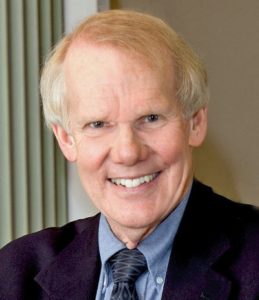 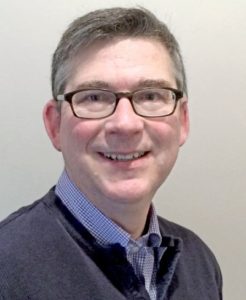 David Johnson
Dr. Johnson is a research affiliate and research professor at ISR and the University of Michigan, and the director of the Panel Study of Income Dynamics. His research includes the measurement of inequality and mobility (using income, consumption and wealth), equivalence scale estimation, and poverty measurement. 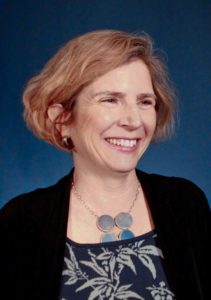 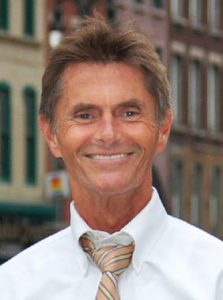 Kurt Metzger
Kurt Metzger, in his career, has served as; a Geographic Specialist at the Census; the Research Director at United Way; the director and founder of the Detroit-Area Community Information System, now known as Data Driven Detroit; and now as Mayor of City of Pleasant Ridge, MI. In his talk, he mentioned the Be Counted Michigan 2020 campaign. 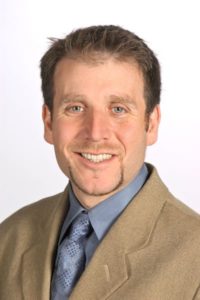 Jeffrey Morenoff
Dr. Morenoff is Director of the Population Studies Center, a sociologist, and research professor at the University of Michigan, Institute for Social Research. His research interests focus on neighborhood environments, crime and criminal justice, the social determinants of health, and racial/ethnic/immigrant inequality. 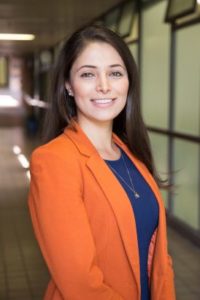 Angela X. Ocampo
Dr. Ocampo is a LSA Collegiate Postdoctoral Fellow in the Political Science Department at the University of Michigan. She is examining the political incorporation of racial, ethnic and religious minorities both as every-day participants and as political leaders within American institutions. 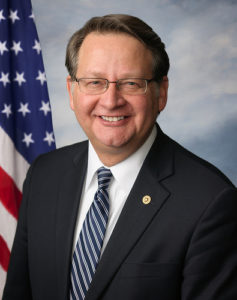 Gary Peters
Senator Gary Peters, elected in 2014, serves in the 115th Congress on the Senate Armed Services Committee, Senate Commerce, Science, and Transportation Committee, the Senate Homeland Security and Governmental Affairs Committee and the Joint Economic Committee. He joined his colleagues in March 2018 in introducing the 2020 Census Improving Data and Enhanced Accuracy (IDEA) Act: legislation that would prevent last-minute changes to the 2020 Census that have not been adequately researched and tested by the Census Bureau.

Check out some of the conversation surrounding the event on our twitter.